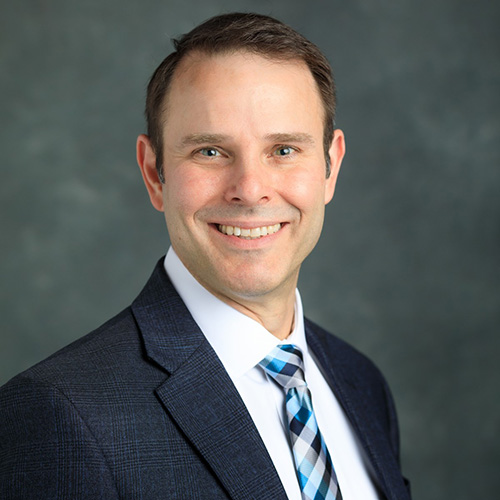 Following a short postdoc studying T cell immunology at National Jewish Medical and Research Center in Denver, Colorado, Boder joined the faculty in Chemical and Biomolecular Engineering at the University of Pennsylvania in 2000. In 2007, he joined the faculty at UT, where his research program focuses on protein engineering and applied molecular biology.