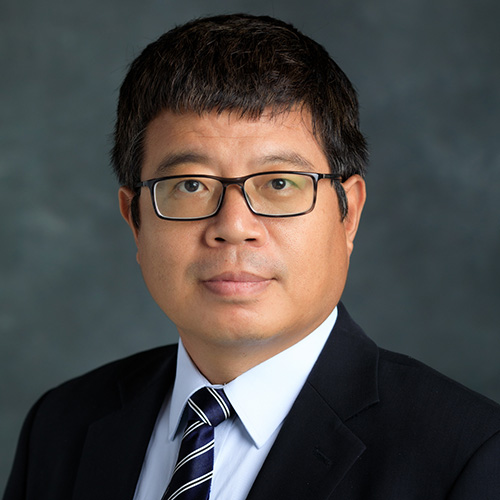 John Zhanhu Guo is an Associate Professor in Chemical and Biomolecular Engineering at The University of Tennessee, Knoxville. His current research interests are in the areas of optical, electric, magnetic and dielectric materials for flame retardancy, microwave absorption, catalysis, sensing, nano-kinetics, and electronics.

Guo earned his PhD degree in chemical engineering from Louisiana State University in 2005. He received his three-year (2005–2008) postdoctoral training in mechanical and aerospace engineering at the University of California Los Angeles. He directs the Integrated Composites Laboratory and Chairs the Composite Division of American Institute of Chemical Engineers (AIChE, 2010–2011). Before joining UT, Guo worked as an Assistant/Associate Professor of chemical engineering at Lamar University.