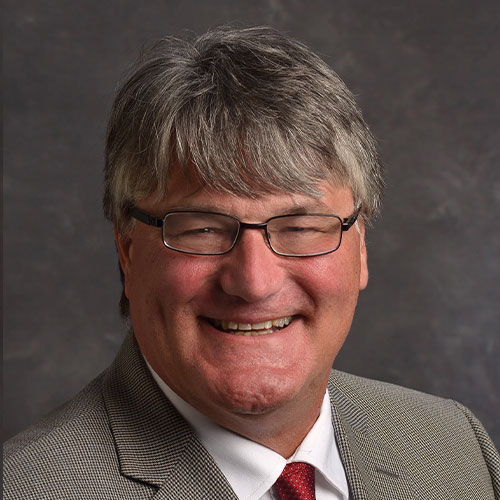 Prior to his recent appointment, Zawodzinski was the F. Alex Nason Professor of Engineering at Case, Director of the Case Advanced Power Institute, and the Ohio Eminent Scholar in Fuel Cells. His research group focuses on the fundamental science and application of fuel cells. Research includes efforts related to the understanding and development of high temperature membranes for fuel cells as well as on catalysis and durability issues in fuel cells.

Zawodzinski is the former Team Leader for Fuel Cells in MST-11 at LANL. He carried out research at LANL in the area of polymer electrolyte fuel cells for 13 years. As Team Leader, he served as the technical and programmatic leader of a comprehensive fuel cell program with R&D components related to automotive, stationary, and portable power applications of PEM and Direct Methanol Fuel Cells. He was also a member of the PNGV Technical Team on Fuel Cells.

In addition to his fuel cell work, while at LANL, he initiated and led programs addressing lithium batteries, including preparation of new electrolytes, new methods for studies of transport and electrode materials; self-assembled monolayers for device preparation; sensors for chem./bio agents and biologically important compounds; artificial muscles; and electrochemical reactors, as well as several other areas.