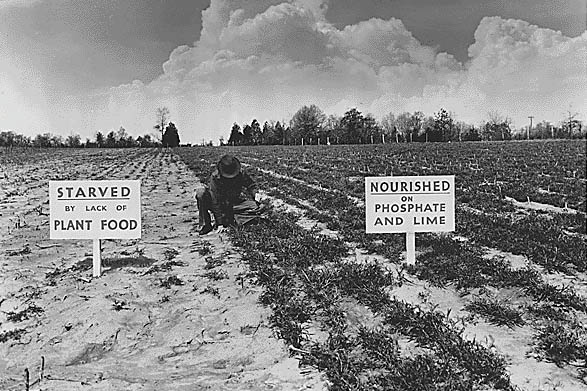 Graduate work in chemical engineering is initiated, leading to the degree of Master of Science. Research in support of the TVA fertilizer development program is funded by TVA and facilitated by a well-equipped machine shop supervised by E.H. Honeycutt (known as “Chief”) with salary initially partially supported by TVA.

The UT Board of Trustees approves the establishment of the Department of Chemical Engineering (ChE) at UT within the College of Engineering, initially housed in Estabrook Hall.

Chemical engineering research at UT expands rapidly after World War II with the opening of the Atomic Energy Commission facilities at Oak Ridge to peacetime use. New, research-oriented faculty are hired, including H.J. Garber, H.F. Johnson, S.J. Jury, and F.N. Peebles in chemical engineering and E.E. Stansbury and W.O. Harms in metallurgy. 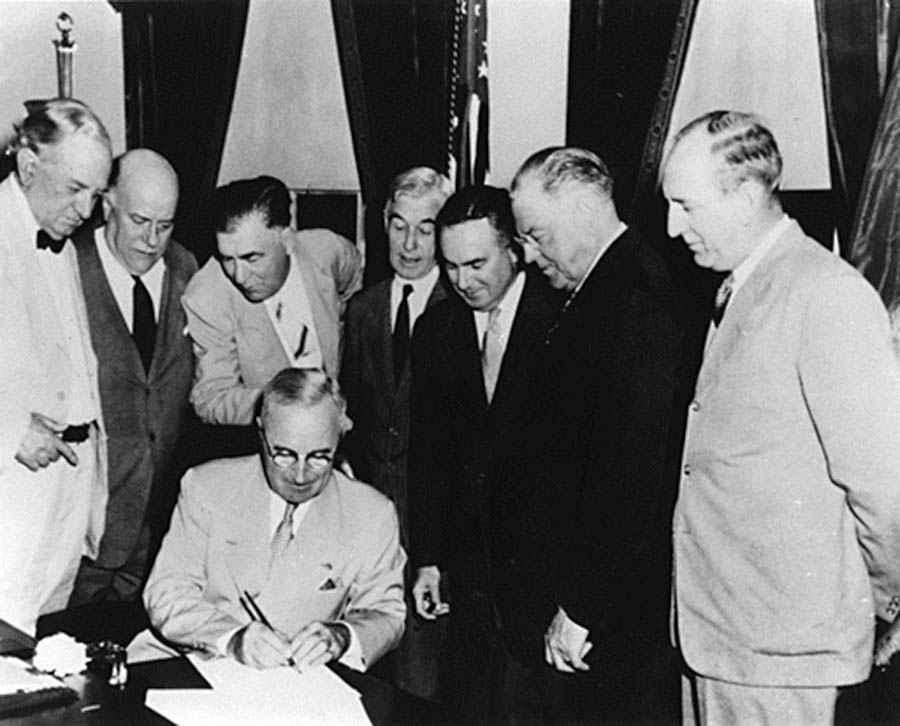 Metallurgy becomes an option in the chemical engineering program. Options are also offered in microbiology and nuclear processes.

Chemical engineering work in nuclear processes is transferred to a new Department of Nuclear Engineering.

The department obtains a sophisticated electronic analog computer through an industrial grant, providing support for instruction and research. Research in the area of process dynamics and control is initiated by John W. Prados with support from ORNL and later expanded by Charles F. Moore, who joins the department in 1969 when Prados leaves to accept an administrative appointment.

Following Boarts’ sudden death, Homer F. Johnson is named department head. During his 24-year tenure, chemical engineering grows from six professors to one of the larger departments in the engineering college. 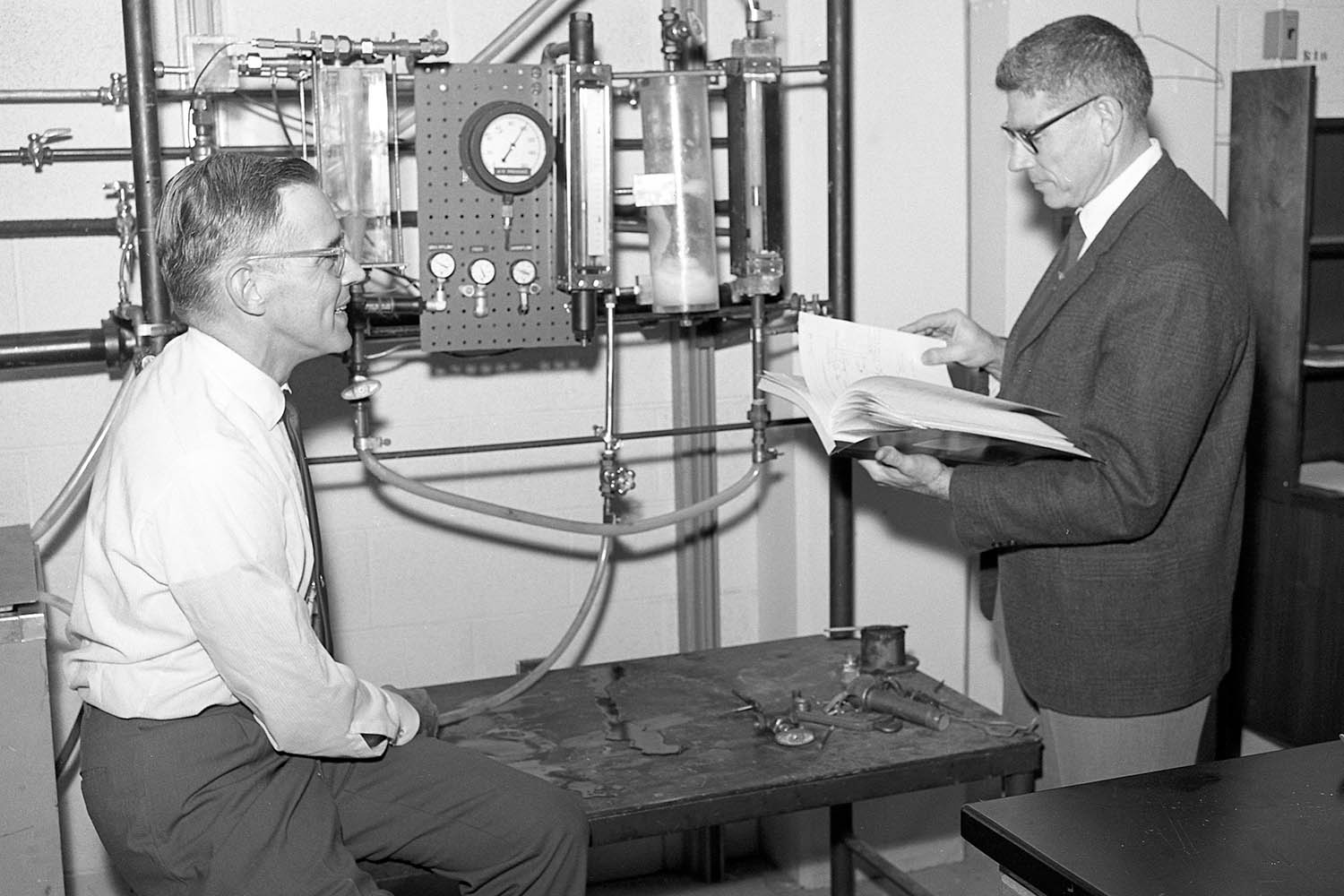 The department moves into new space in the Dougherty Engineering Building.

Masters and doctoral programs in polymer engineering are added in the department, led by James L. White in cooperation with professors Don Bogue, E.S. Clark, and J.F. Fellers. The department’s name is changed to the Department of Chemical, Metallurgical and Polymer Engineering. 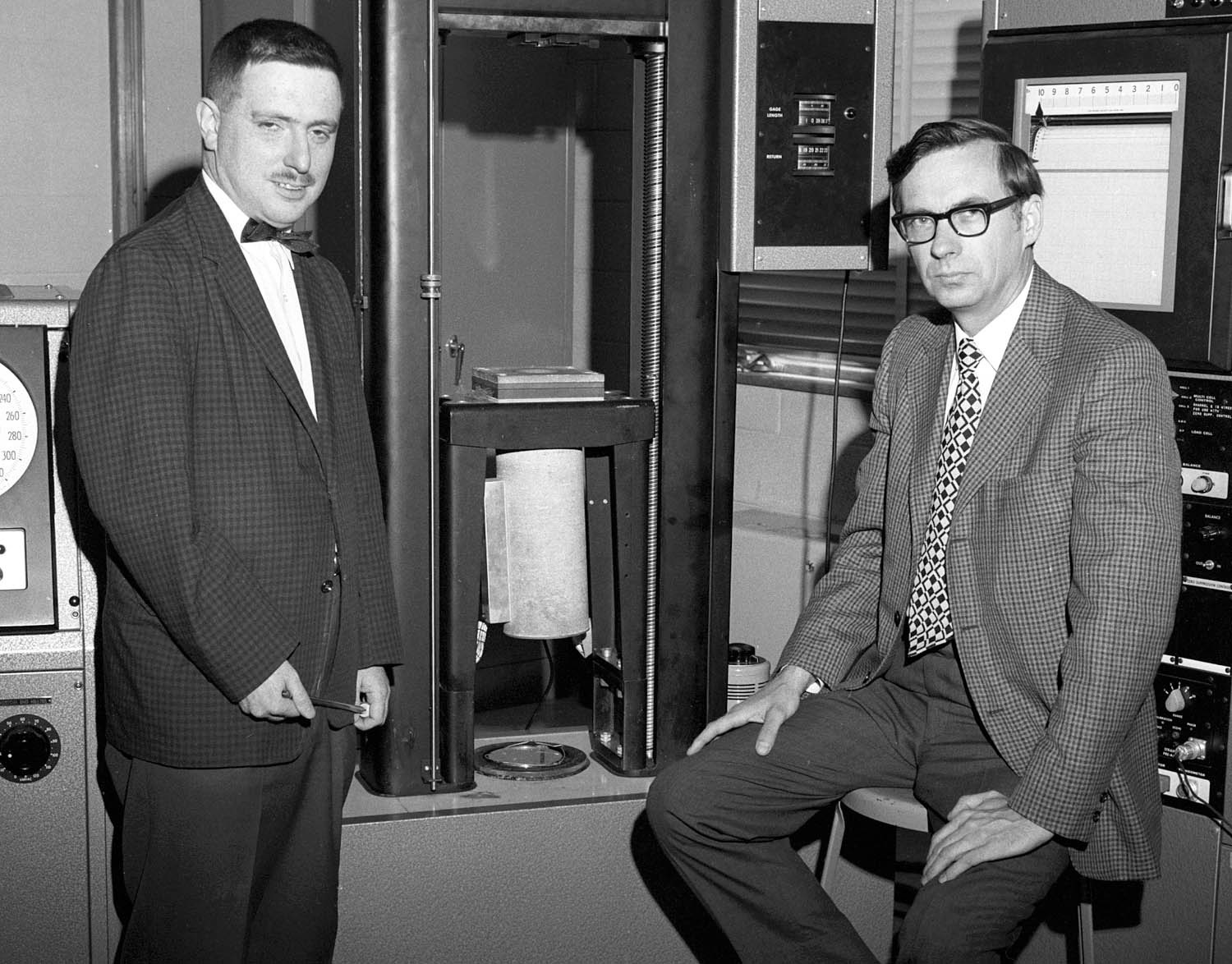 Charles Moore develops a relationship with Eastman Chemical that leads to a senior process control internship that is still continuing today.

Mike Harris, a research engineer at ORNL, is the first African American to receive a PhD in chemical engineering at UT.

Prados returns to full-time faculty service and is succeeded by Charles Moore as department head. 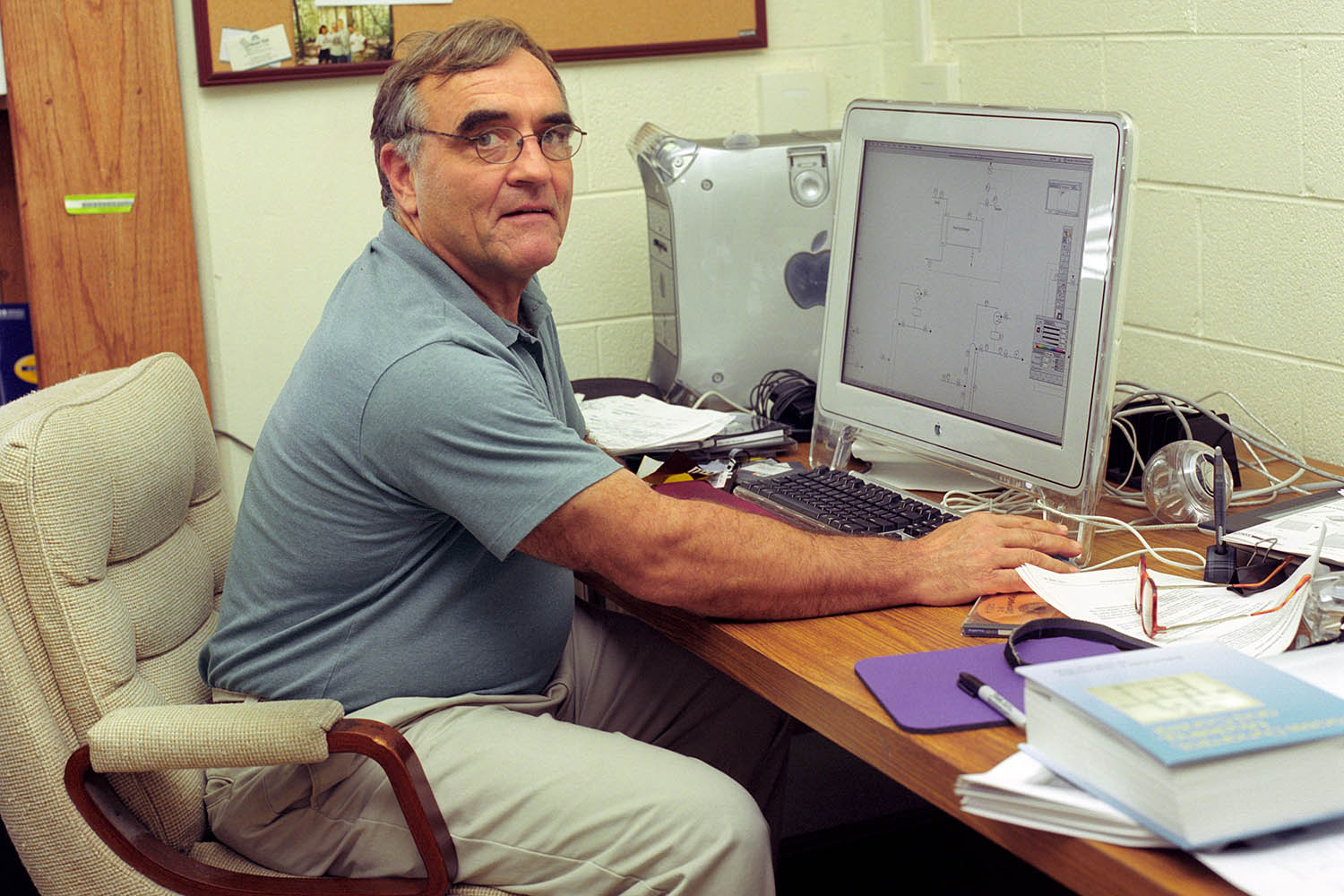 Moore returns to full-time faculty service and is replaced by John R. Collier from Louisiana State University, the first chemical engineering department head who had not previously served as a UT faculty member.

Collier accepts a position at Florida State University and is replaced as department head by Bamin Khomami from Washington University at St. Louis. Khomami is also named the Armour T. Granger and Alvin and Sally Beaman Distinguished University Professor.

The chemical engineering academic unit is renamed the Department of Chemical and Biomolecular Engineering (CBE) to reflect changes in the department’s academic and research missions. 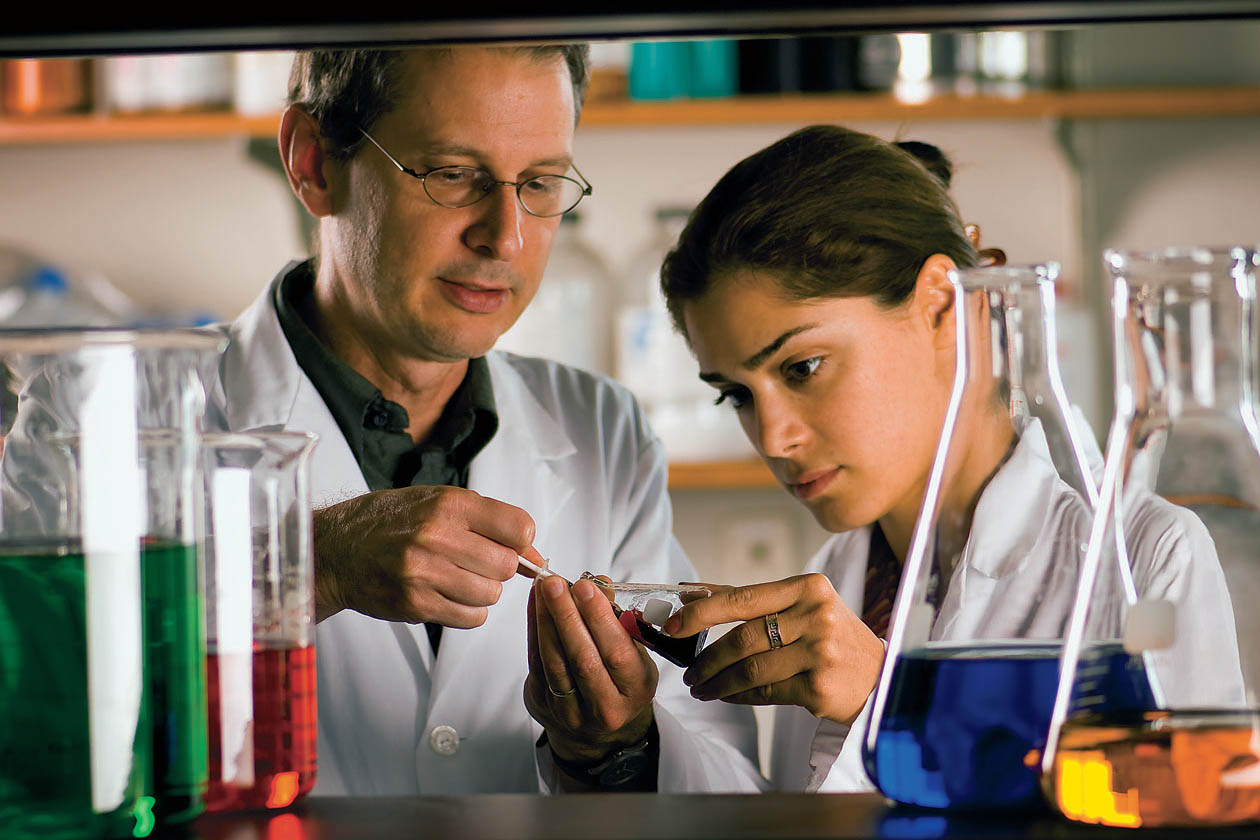 Professor Paul Frymier instructs a student in a laboratory.

CBE establishes the Sustainable Technology through Advanced Interdisciplinary Research (STAIR) program, funded through a grant from the National Science Foundation.

Thomas Zawodzinski, an internationally recognized leader in the field of fuel cells, joins the department as its first UT-ORNL Governor’s Chair in Electrical Energy Storage.

John Prados is honored with the college’s Nathan W. Dougherty award and a professorship is established in his name. 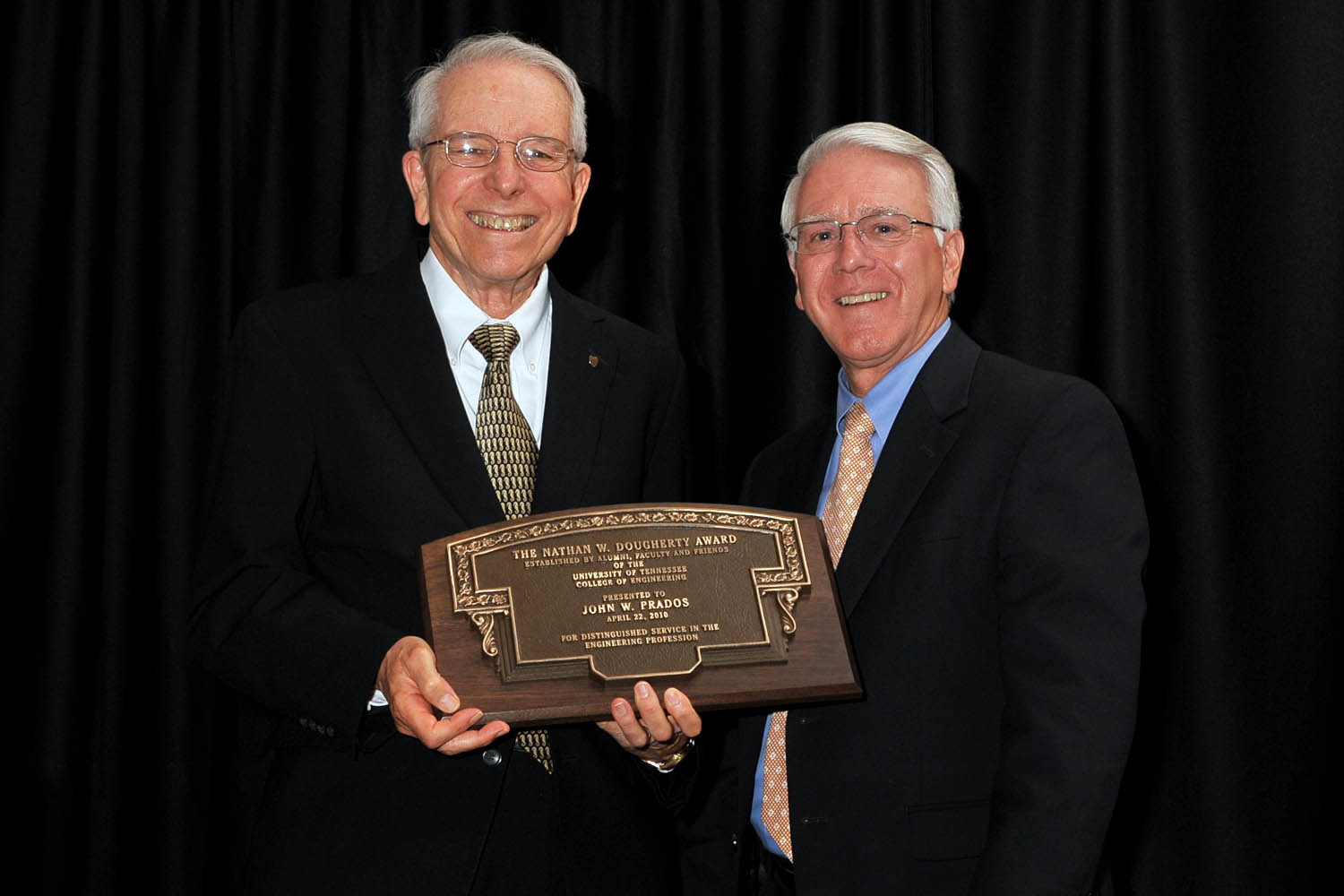 The department celebrates its 75th anniversary.