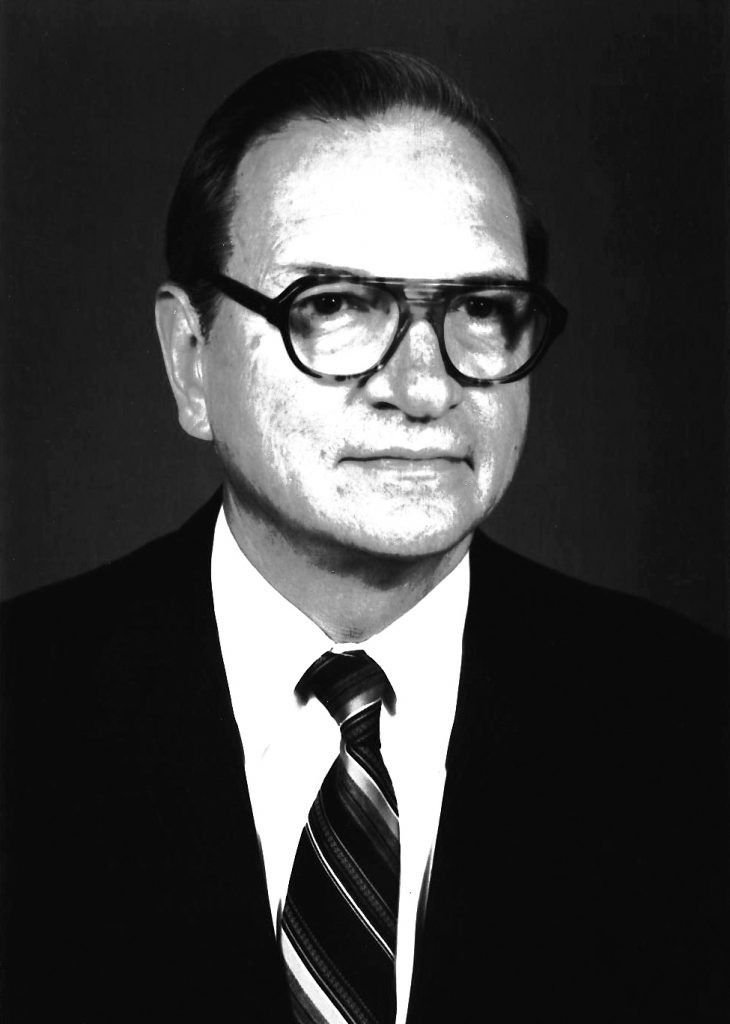 Troy C. Trotter Distinguished Lectureship Endowment in Chemical Engineering was established by the Trotter family to provide the Tickle College of Engineering’s Department of Chemical and Biomolecular Engineering with the opportunity to annually invite a nationally recognized expert in an area of interest to the field of chemical engineering to the University of Tennessee, Knoxville, for the benefit of students, faculty, and the local professional community. The series recognizes and honors Troy C. Trotter, who received a BS in chemical engineering from the college in 1947.

Upon graduating from the college, Trotter worked for several local contractors before being employed by the Oak Ridge Y-12 plant in 1950 and in 1951, by Union Carbide Corporation. For the next 35 years, his strong work ethic, maintenance experience gained during military service in World War II, and engineering expertise propelled him through many assignments in maintenance, operations, and engineering. Among his career achievements, Trotter served as Engineering Department Head for Y-12 and Engineering Division Superintendent for Y-12 and K-25 Engineering Support Services. He also coordinated the effort to plan, estimate, schedule, and initiate procurement contracts for upgrading and expanding the uranium enrichment production facilities in Oak Ridge, Tennessee; Paducah, Kentucky; and Portsmouth, Ohio, and subsequently, became manager of the Capacity Expansion Management Team for the three plants. This assignment included being responsible for two major expansion projects involving an expenditure of $1.56 billion starting in 1971 and ending in 1983, on schedule and $78 million under authorized cost. During this time, Trotter was promoted yet again and served as manager of project and site engineering for K-25, Y-12, and Oak Ridge National Laboratory (ORNL) from 1980-1986. Trotter enjoyed a productive early retirement until his death in 2014.