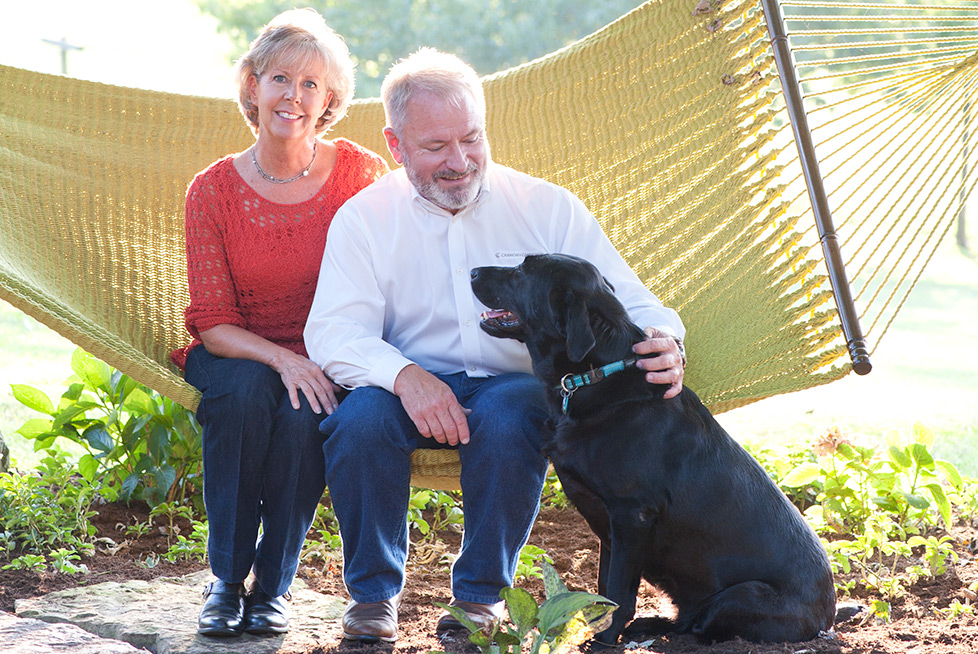 Words flow fast, carried by a strong, altruistic current when Angie Cannon (BS/ChE ’81) speaks about her life’s work. The business she and her husband, Harold (BS/CE ’81), owned for nearly 25 years now belongs to four of their employees.

“After so long with little turnover, Cannon & Cannon became a family. They’re what I’ll miss most,” Cannon said. “We strive to be bottom-line aware, not bottom-line driven. People come first.” 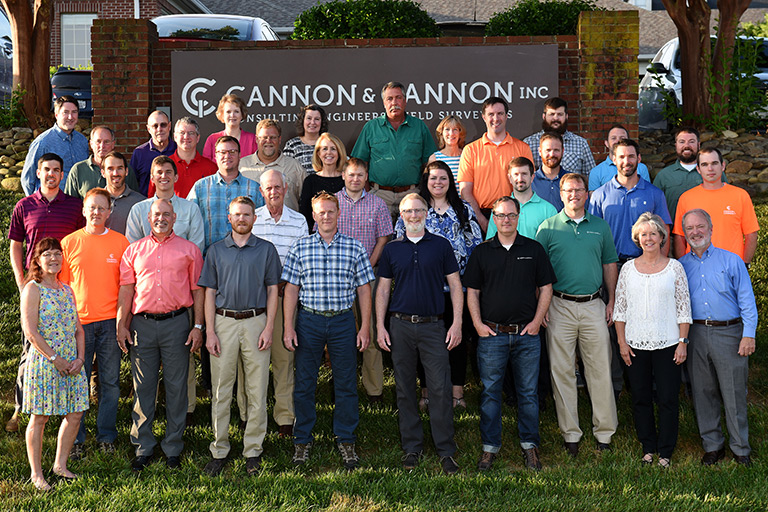 Cannon & Cannon serves the greater Knoxville area, with locations in Memphis and Bowling Green, Kentucky. Countless seen and unseen civil engineering projects, from parks to utility lines to schools, owe their existence to the company.

At UT, they consulted on over 40 projects, including the current west campus renovation.

We offer creative solutions when a client’s been told ‘that can’t be done.’ I love seeing the team crack tough nuts, especially ones that truly enhance our community, like Suttree Landing Park.”

Many have asked what it’s like to work with a spouse or if she and Harold ever bump heads.

“I’m the typical, left-brained engineer, and he’s the big-picture-thinker, creative type. We complement each other,” Cannon said. “I’ll miss working with him just an office away.”

Their relationship began on a high school Young Life trip and grew at UT. As Volunteers, servant leadership skills were nurtured alongside their engineering education.

“Extracurriculars like serving as Young Life leaders were some of our best college experiences,” said Cannon. “And academically, UT instilled the foundational principles of engineering and the analytical mindset I’ve relied on.”

“He filled three blackboards with alumni and their big-name employers,” she said. “He told us their average GPA, which wasn’t high, and said, ‘There’s more to life than just knowing facts. These folks knew how to listen, carry a conversation, and relate to people.’ That stuck with me.”

From serving on city diversity committees to mentoring female business leaders, Cannon’s propensity for service feeds a rich personal life. At UT, she’s engaged as a Chancellor’s Associate and a member of the TCE Board of Advisors. Almost yearly, she leads young adults from her church to serve ministries in Mozambique. 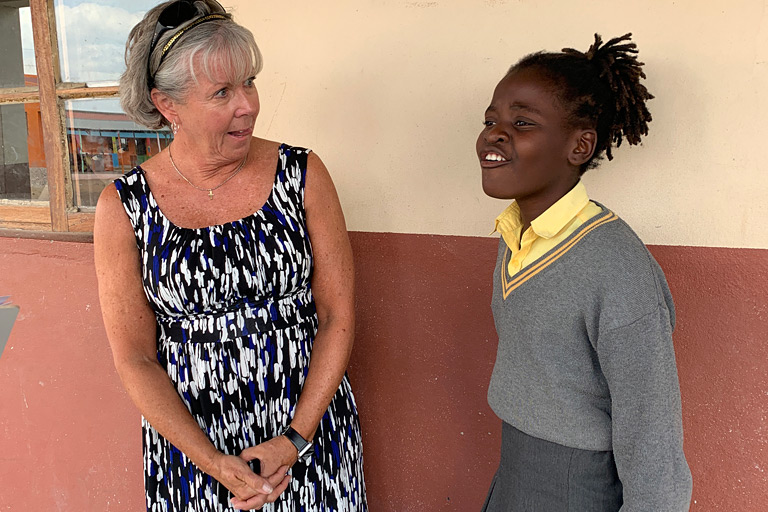 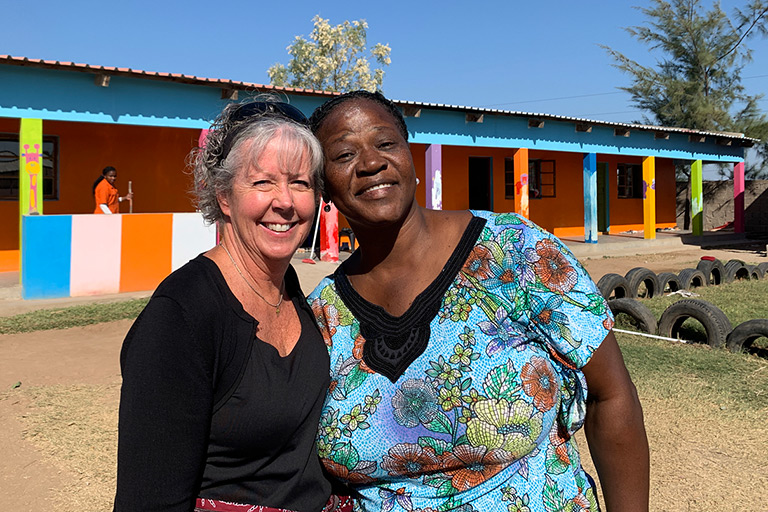 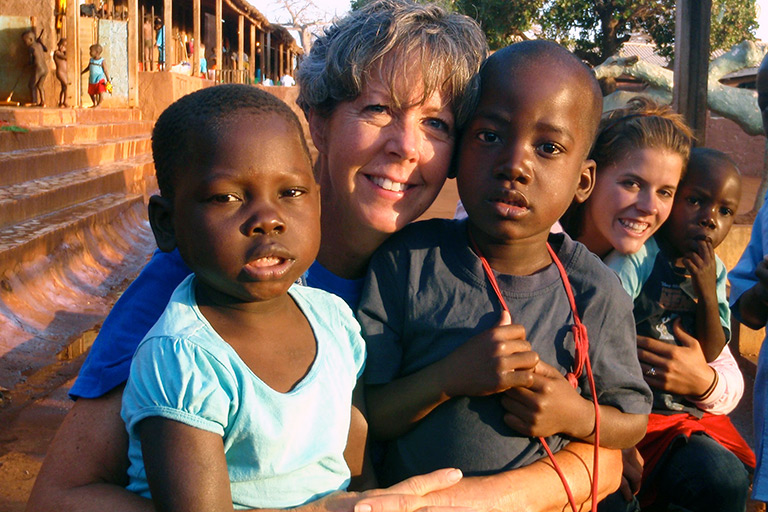 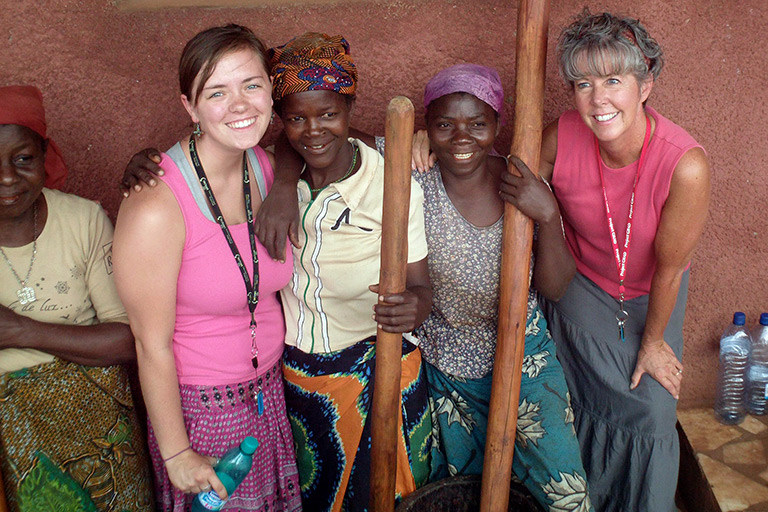 Having enjoyed working with youth since her Young Life days, this is where her sights lie in retirement.

“There’s a paucity of women and minorities in STEM and business,” said Cannon. “I want to encourage young people to go into these fields.” 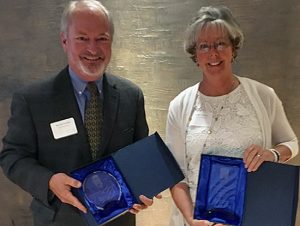 Harold and Angie Cannon with their Top Workplace Awards.

The Cannon & Cannon family fully embraces the servant mindset. They live out the employee-created tagline, ‘enhancing community life by design,’ not only in hundreds of infrastructure projects but in personal service activities, for which the company grants ample leave.

This positive culture reaped the company multiple awards from the News Sentinel for being among the best small business workplaces in Knoxville—accolades that Cannon cherishes.

“We wanted to leave a legacy, not build an empire,” Cannon said. “The Cannon & Cannon family is our legacy just as much as the community improvements we made possible.”