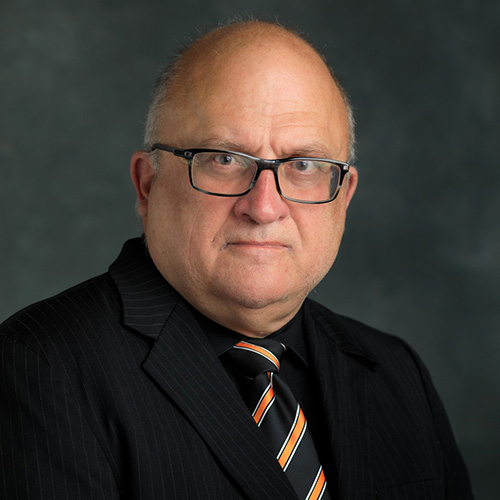 Arthur Ragauskas held the first Fulbright Chair in Alternative Energy and is a Fellow of American Association for the Advancement of Science, the International Academy of Wood Science and TAPPI.

In 2014, he assumed a Governor’s Chair for Biorefining based in University of Tennessee’s Department of Chemical and Biomolecular Engineering, with a complementary appointment in the UT Institute of Agriculture’s Department of Forestry, Wildlife, and Fisheries and serves in the US Energy and Environmental Sciences Directorate, Biosciences Division, at ORNL. His research program is directed at understanding and exploiting innovative sustainable bioresources. This multifaceted program is targeted to develop new and improved applications for nature’s premiere renewable biopolymers for biofuels, biopower, and bio-based materials and chemicals. Recently, his research team has begun to examine the upcycling of waste plastics.

This is a partial list of his most recent publications. View his Google Scholar page for a complete list of publications.