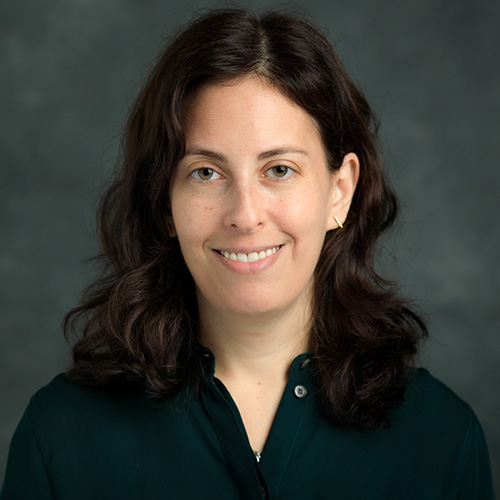 Research in the Stein Group is focused on the design of polymer films with unique structures, properties, and functions. We use principles from polymer physics, interface science and materials processing to control the self-assembly/self-organization of polymers in bulk and near confining surfaces. Please visit our group webpage to learn more about our current activities.