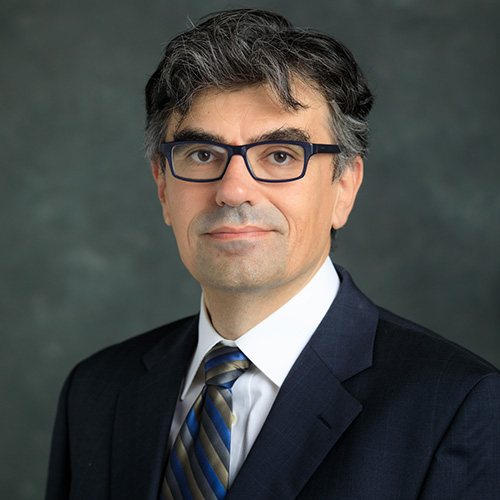 During his graduate studies, Doxastakis worked at the Institute of Chemical Engineering and High Temperature Chemical Processes, Patras; the Institute of Electronic Structure and Laser, Heraklion, Greece; and the Commonwealth Scientific and Industrial Research Organisation, Melbourne, Australia. In 2003, he moved to the University of Wisconsin, Madison as a postdoctoral researcher in Chemical and Biological Engineering. In 2007, Doxastakis joined the University of Houston as an Assistant Professor of Chemical and Biomolecular Engineering studying interfacial phenomena in materials science and biophysics with custom highly efficient parallel algorithms. In 2014, he moved to Argonne National Laboratory and the Institute for Molecular Engineering working on  combining advanced X-ray scattering methods with molecular simulations. In Fall 2016, Doxastakis joined the University of Tennessee, Knoxville as an Associate Professor of Chemical and Biomolecular Engineering.

Doxastakis’ research uses computational methods as applied to a broad spectrum of soft matter that covers polymer melts, blends, copolymers as well as lipid membranes and protein assemblies. His articles are highlighted in the front cover of high impact journals and are consistently cited. He has delivered over 20 invited lectures, chaired multiple sessions on multiscale modeling in national conferences and serves as the reviewer for over 20 scientific journals.