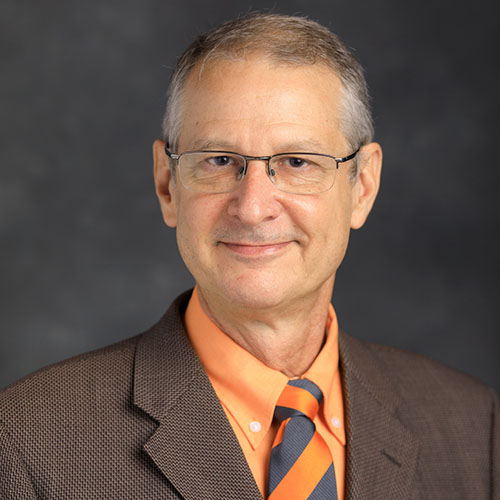 PhD, University of Virginia: Engineering and optimization of photosynthetic routes to biohydrogen; development and implementation of biosensors and sustainable energy.

In 1995, Frymier joined the University of Tennessee as an Assistant Professor of Chemical Engineering and was promoted to Associate Professor in 2001. His research projects have included the development of whole cell and enzyme-based biosensors, modeling and reactor design for the bioproduction of commodity chemicals, real-time environmental toxicity monitoring, and cell migration and chemotaxis. His current research interests include the study of microbial fuel cells and biological systems based on algae and cyanobacterial photosynthetic and electron transport systems for the production of electricity and hydrogen.