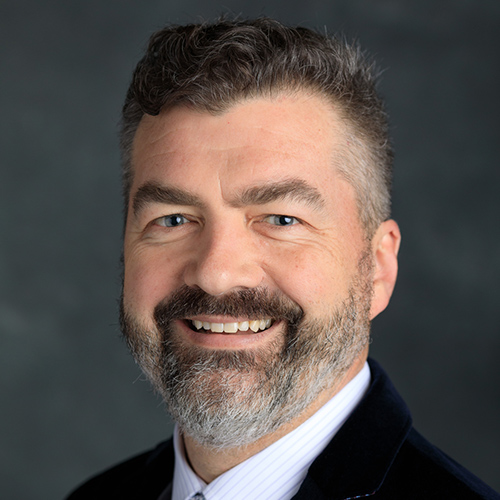 Paul Dalhaimer was educated in Chemical and Biomolecular Engineering at the University of Pennsylvania (BS and PhD) and was a Post-Doctoral Fellow in Cellular, Developmental, and Molecular Biology at Yale University where he was a recipient of a Ruth Kirschstein NRSA fellowship. He joined the faculty of Chemical and Biomolecular Engineering at the University of Tennessee in August of 2009. His laboratory has received funding from the American Heart Association and the National Institutes of Health. He has also worked at Kieffer & Co. (1998–1999) and Dow Jones (2000).

Our laboratory is focused on how mammals respond to soft nanoparticles that are used for general chemotherapy. This is a crucial aspect of nanomedicine. We are particularly interested in how metabolic imbalances such as obesity affect this process. The complications of obesity cause many side effects including varying lipoprotein levels and increased fattiness of the liver. We probe the way that these issues affect the pharmacokinetics and toxicity of nanoparticles that are under development and are also being used in the clinic. We aim at providing predictive, comprehensive models of nanoparticle efficacy in patients. We use a combination of genetics, proteomics, and live-cell microscopy to make advances in this topic.