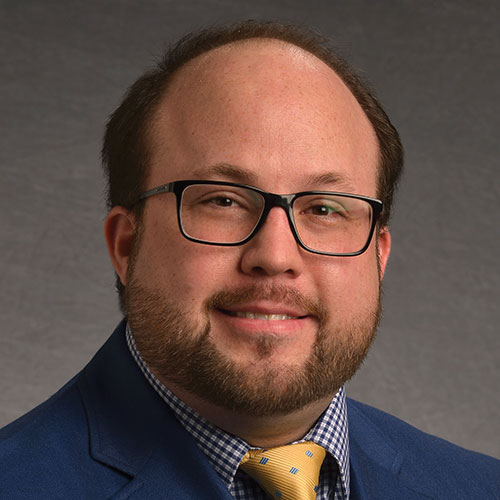 Siris Laursen earned his bachelor's degree in Chemical Engineering from the University of Colorado, Boulder in 2004 and his PhD in Chemical Engineering from the University of Michigan, Ann Arbor in 2009. His dissertation research focused upon building a fundamental understanding of the chemical physics that governed the heterogeneous catalysis of oxide supported gold nano-particles. Insights into the catalytic chemistry of gold were obtained with a combination of state-of-the-art experimentation and theoretical modeling.

Laursen's ever-growing toolbox includes model and non-model catalyst testing, surface science UHV experiments, advanced spectroscopies, quantum chemical calculations, and molecular dynamics. In 2010, he joined the Instituto de Tecnología Química in Valencia, Spain as a postdoctoral research fellow under the direction of Professor Avelino Corma. There he focused on applying the directed design approach to developing new and novel catalysts for fine chemical synthesis. In 2012, Laursen joined the faculty at the University of Tennessee. As a faculty member, he is further focusing on the directed design of catalytic materials, the fundamentals of surface science, and the fundamentals of chemical reaction thermodynamics and kinetics of molecules and materials.