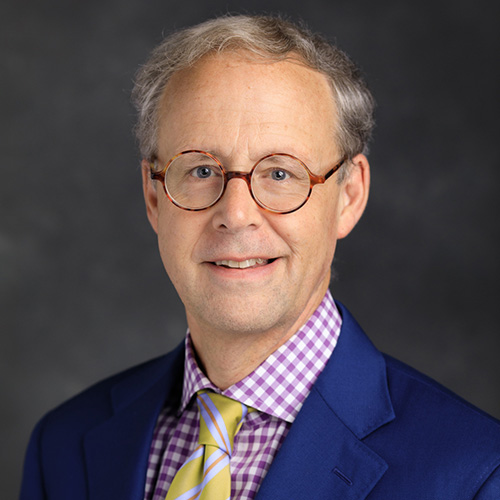 Stephen J. Paddison received a BSc (Honours) in Chemical Physics and a PhD (1996) in Physical/Theoretical Chemistry from the University of Calgary, Canada. He was, subsequently, a postdoctoral fellow and staff member in the Materials Science Division at Los Alamos National Laboratory where he undertook both experimental and theoretical investigations of sulfonic acid based polymer electrolyte membranes. This work was continued while he was part of Motorola’s Computational Materials Group in Los Alamos, New Mexico.