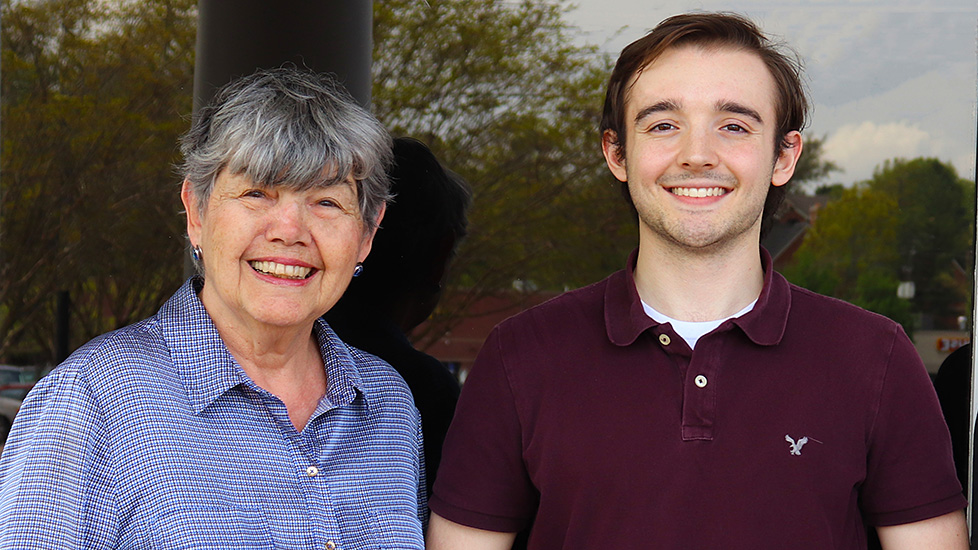 “He was handsome and smart,” Kyleen Franz (BS Mathematics ’63) reminisced about her late husband, Warren Franz (BS/MS/PhD ChE ’62/’65/’68). “He was fun, quick-witted, and always interested in learning and doing something new. He was never boring or bored.”

Through a generous matching program by Kyleen’s former employer, ExxonMobil, the man who inspired these words also inspired a named scholarship at the college following his passing in 2015.

It was not difficult to decide to honor his memory and name in future years with a scholarship to UT. His college years had shaped his wonderful, productive life.”

Productive indeed. While earning three degrees in chemical engineering, Warren worked at ORNL and Union Carbide, publishing multiple papers during his doctorate and consulting work. He stayed at the forefront of technology, mastering the use of big data in the search for oil. He led a long and successful career at Shell, where he found his love for geophysics, and eventually supervised its Computer Science Section. A stint at BHP Americas as chief geophysicist of the Western Hemisphere followed, and upon retiring, he formed his own oil exploration and consulting company, Argo Exploration Services, named after the mythological Greek Argonauts’ ship.

“His motto was ‘Do or do not. There is no try,’” Kyleen recited.

As a man who quoted Master Yoda and referenced famous Greek explorers, Warren Franz maintained an adventurous, determined mindset. Not long after Warren and Kyleen met at their Knoxville church, her family planned to move, so Warren wasted no time eloping with her. Their “never bored or boring” life together began in student housing, at $20 a month, while they both completed their degrees. 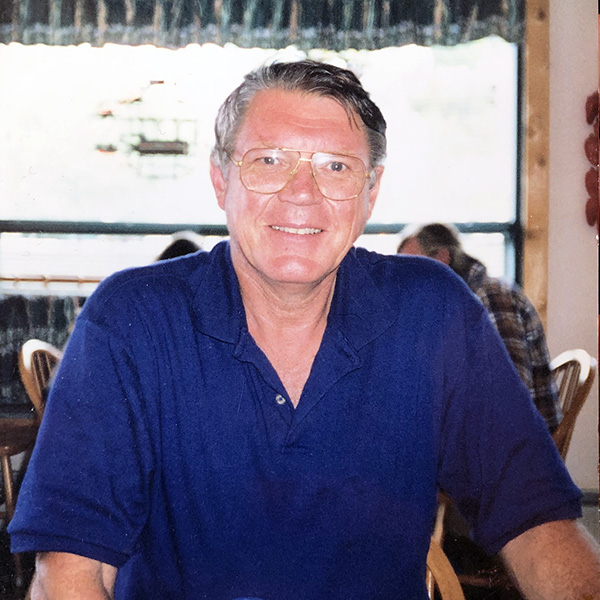 Warren Franz over the years. 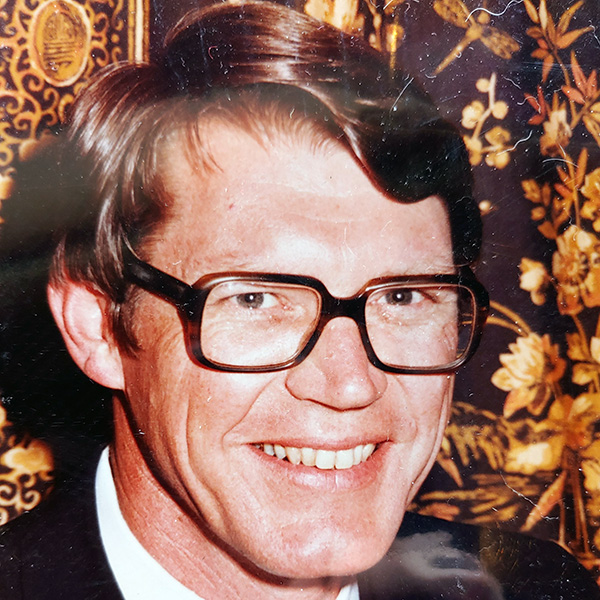 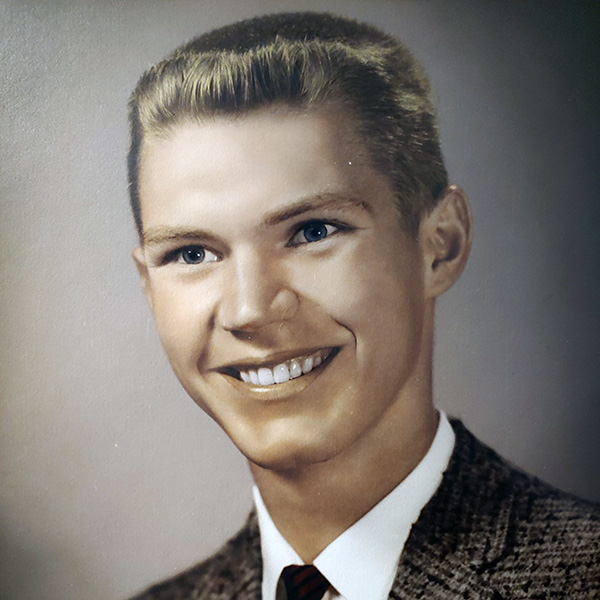 This spring, ExxonMobil presented UT a check for the Dr. and Mrs. Warren L. Franz Endowed Engineering Scholarship. Matching funds from the company have helped establish approximately a dozen similar scholarships at the college.

“ExxonMobil is a company that values education and works to be trustworthy and fair in all that it does. I want to acknowledge how grateful I am to my company for matching my gifts,” Kyleen said.

During her visit to UT, she also met the scholarship’s first recipient, Seth Street. He is currently pursuing interests in bioengineering as an undergraduate teaching assistant.

“Because of my co-op with Eastman, I will be graduating in five years instead of four, and not all of my financial aid will continue through that extended time. This scholarship is helping to compensate for that, and I am greatly appreciative of it,” Street said.

Street was likewise appreciative of Kyleen, who impressed him with a piece of poetry.

“The poem she gifted me when we met, entitled “Ancient Sanskrit Poem,” has a quote which partially embodies her outlook: “Look well to this day, for it is life; The very best of life.” She told me that she reads this poem every day, and I think its contents speak volumes about her tremendous character,” Street said.

With co-op and undergraduate teaching experiences, among other achievements, Street will no doubt prove as productive as his supporters.

Read Kyleen’s handwritten summary of her life with Warren.