The department welcomed a pair of alumni with connections to Eastman as its 2018 Hall of Fame class.

Stephen Crawford and Mark Cox, who earned their bachelor’s degrees in chemical engineering in 1987 and 1989, respectively, bring the total number of alumni so honored to five.

Both play key roles at Eastman, a Fortune 300 company with 40 locations and 15,000 employees that serves as a key UT partner with headquarters in Kingsport.

Crawford and Cox first served as co-op students what was then known as Eastman Kodak during their time at UT in the mid 1980s and remain there more than 30 years later. 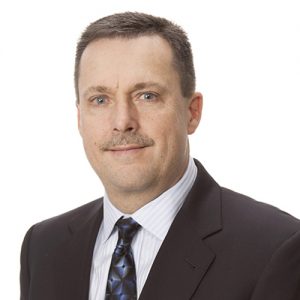 Crawford, a native of Kingsport, has held several positions on both the operational side and in technology.

He helped develop the company’s innovation strategy, including the Eastman Innovation Network in both the Asia/Pacific theatre as well as in Europe. Crawford is currently a senior vice president and chief technology officer, roles he has held since 2014.

Crawford is a member of the American Chemical Society, the Society of Chemical Industry, and the Industrial Research Institute. He also champions the research agreements between Eastman and UT and serves on the department’s board of advisors.

He said he was humbled to hear of the recognition by the CBE committee and was happy to hear that Cox—whom he called a lifelong friend—had also been selected.

“I will forever be grateful for the academic, social and leadership training that I received at the University of Tennessee, and I’m even more excited today than ever about the future of the department,” said Crawford. “Dr. Khomami and staff have done a phenomenal job growing the department and I’m confident they are producing future thought leaders for our industry.” 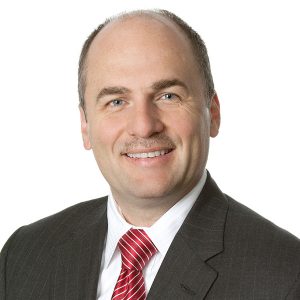 Cox has served in various elements of leadership within Eastman, and is senior vice president and chief manufacturing, supply chain, and engineering officer, having held both roles since 2014.

He was instrumental in the creation of the Eastman Unit Operations Laboratory now housed in the Nathan W. Dougherty Engineering Building.

Cox is a Senior Member of the American Institute of Chemical Engineers, a member of Tau Beta Pi Engineering Honor Society, and sits on the UT Tickle College of Engineering Board of Advisors.

He cited his experience at UT as a factor that continues to motivate and shape his career to this day.

“Whenever you hear someone say ‘I’m a Vol for life,’ I think it often conjures up an image of Big Orange football, because we have such a storied program,” said Cox. “I am one of those fans, too, but when I say it I’m thinking first about my experience at the Tickle College of Engineering. I am grateful to all who have been a part of making Tickle excellent.”

Longtime department fixture John Prados was the first inductee in 2016. He was joined last year by Michael Harris, the department’s first African-American doctoral graduate and holder of 11 patents, and James Porter, who spent 42 years at DuPont and is a former chairman of the college’s board of advisors. Prados and Porter are also previous Nathan W. Dougherty Award winners, the highest honor the college bestows.