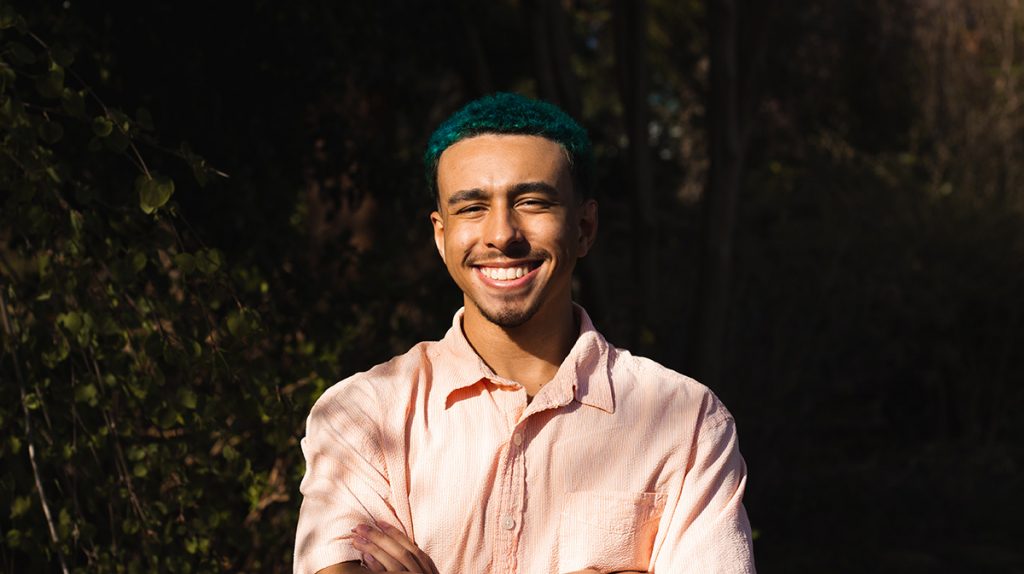 Bridgie Cawthon, a chemical and biomolecular engineering sophomore from Spring Hill, Tennessee, placed first in the chemistry category at the 2021 TLSAMP conference, presented online this year due to COVID-19 restrictions.

TLSAMP is the Tennessee Louis Stokes Alliance for Minority Participation program, a collaborative effort sustained by a coalition of six colleges and universities in Tennessee. The program’s goal is to increase the enrollment and graduation rate of underrepresented students (Hispanic, African-American, American-Indian, Alaskan Native, and Pacific Islander) in science, technology, engineering, and mathematics (STEM).

Cawthon’s winning research was titled “Investigation into the Effect of Hydrophobicity on Protein Extraction Capabilities of SMA Copolymers.”

Currently, membrane proteins are being studied for possible links to human diseases as well as in creating bioenergetic fuel cells.

“Placing first in the TLSAMP poster competition for chemistry was very special to me because it was a reflection of all of the hard work that I have been putting into my academics and career goals paying off,” said Cawthon. “I feel like this achievement will impact my future by strengthening my drive and commitment in working towards my dreams as well as getting my name out into the scientific community as a researcher.”

“I knew pretty early on in life that I would end up as being some kind of engineer. My mom was always talking about the career option because of my fascination with LEGOs and math. It wasn’t until later on in high school when I decided on a specific discipline that matched my interests. I ultimately decided on CBE because it would allow me to work in the pharmaceutical industry. I want to work in this field because I want to help produce the medicine that the world needs and I feel like this is one of the broadest scales I can do that on. This is the impact I hope to have on the world,” he said.

Outside of the classroom, Cawthon is also involved in numerous clubs, including the Multicultural Engineering Program and UT’s NSBE chapter.