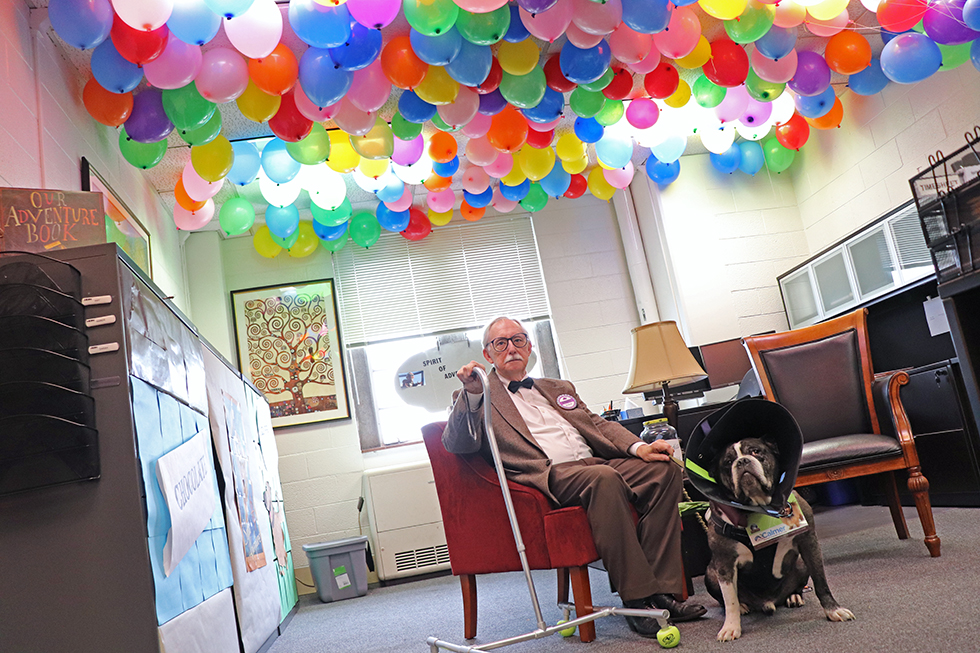 The Tickle College of Engineering expanded “Boo in the Courtyard” festivities this year with the addition of an Office Decorating Contest, complete with special prizes for the site-based décor efforts. The theme was “At the Movies,” and CBE won second prize with its depiction of the movie “Up.” Professor Robert Counce took on the role of main character Carl, staff filled the room with balloons, and a live dog played Doug. 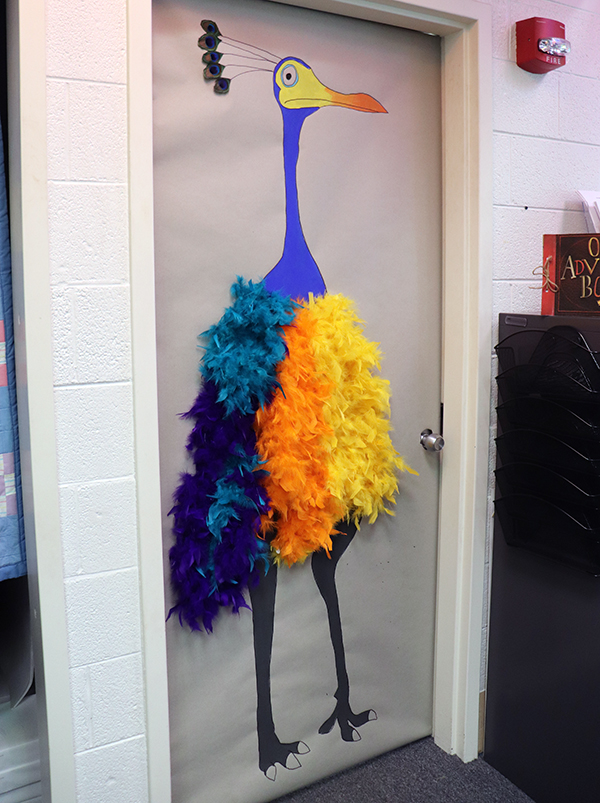 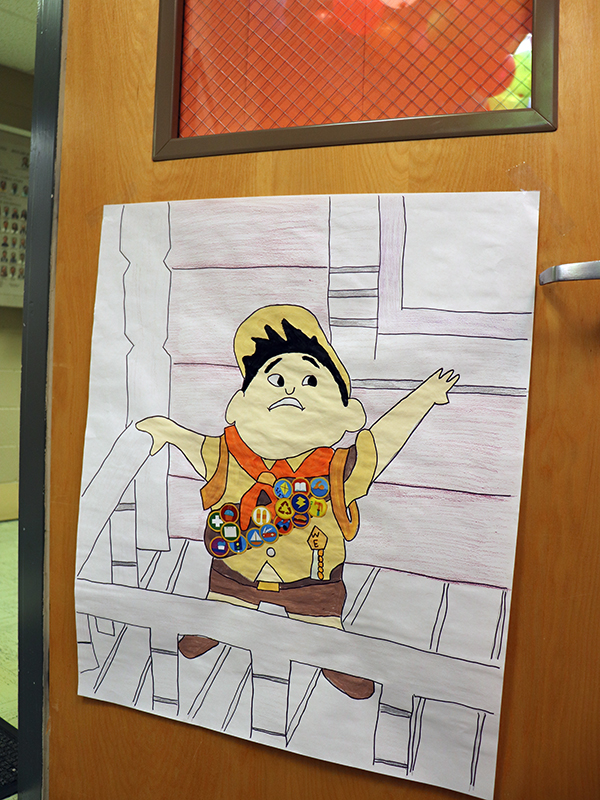 For the Office Decorating Contest, votes were cast in five categories: creativity, best fit to the theme, originality, most Halloween spirit, and best participation. CEE won first place in each category and received the most overall votes.

View a full list of Office Decorating Contest and “Boo in the Courtyard” winners.