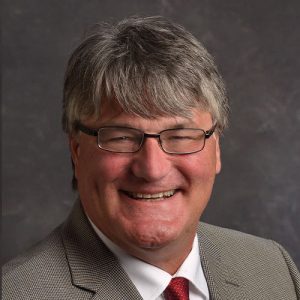 UT-ORNL Governor’s Chair for Electrical Energy Conversion and Storage Thomas Zawodzinksi was asked in September to become an associate editor for the Journal of Power Sources. He previously served on the journal’s International Advisory Board. 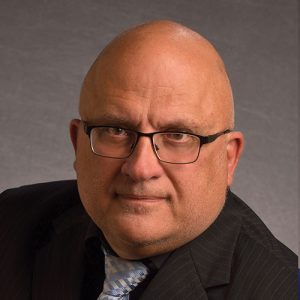 Research by UT-ORNL Governor’s Chair Professor for Biorefining Art Ragauskas was spotlighted in a special feature on lignin in the March 2017 edition of TAPPI Journal. Ragauskas co-authored the article, titled “Lignin Carbon Fiber: The Path for Quality,” along with postdoctoral researcher Qiang Li and Associate Professor Joshua Yuan, both of Texas A&M University. Ragauskas also received the 2017 AIChE Program Committee’s Professional Achievement Award for Innovations in Green Process Engineering. He was cited for advancing green process engineering and his distinguished contributions as an educator. 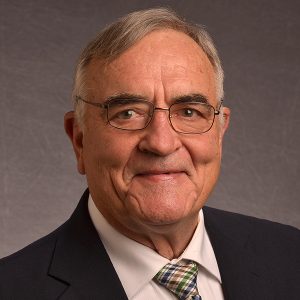 Charles Moore, professor emeritus and former department head, was named to Control’s Process Hall of Fame in April. Inductees have shown a willingness to share, promote, and disseminate their knowledge and ability to the benefit of others in the profession, to the next generation, and to society as a whole. Moore lists his contributions in four areas: principles of plant-wide control, integration of statistical process control with the more traditional engineering process control, monitoring batch processes, and chemical engineering education. 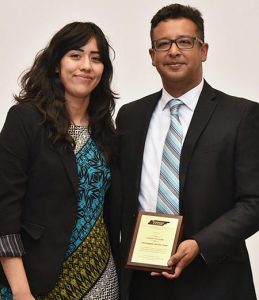 Senior Research Associate Gabriel Goenaga received the 2017 TLSAMP Champion Award. He works with Zawodzinski’s Electrochemical Energy Research Group and advises and mentors graduate and undergraduate engineering students. He is also the UT Chem-E-Car Team faculty advisor, guiding the design and testing process leading up to the team’s participation in AIChE’s Chem-E-Car Competition at both regional and national levels. For the past three summers, Goenaga has volunteered in the eVOL10 program, which gives rising tenth graders the opportunity to learn more about UT, the engineering design process, and safe chemical handling techniques.