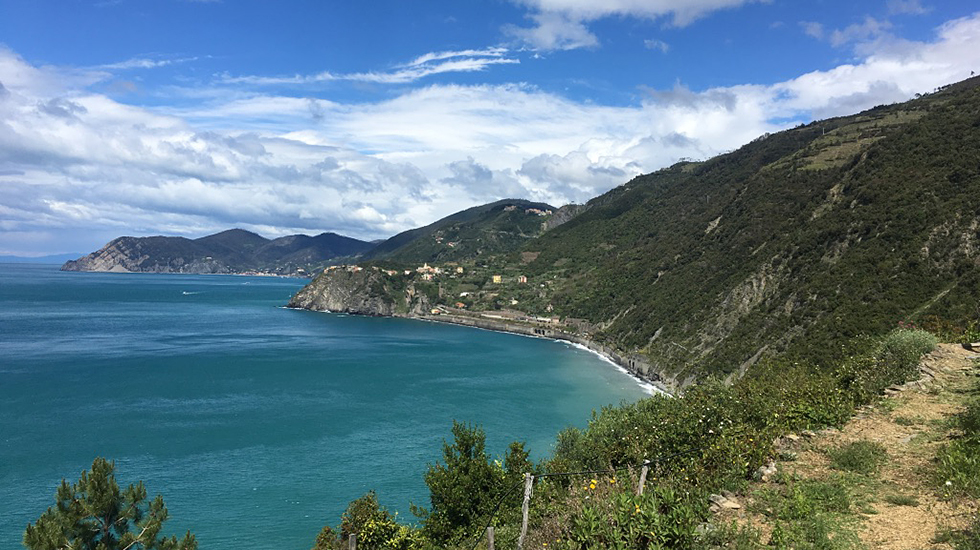 Hello! My name is Kaylie Richard and I am a rising senior in Chemical Engineering. I recently traveled to Milan, Italy as part of the MSE 201 mini-term course. The course itself overviewed the basic properties of steel, carbon fiber, ceramics, and polymers.


We went over how processing impacts the structure and performance of the material in the classroom but then we had the opportunity to actually see the working of steel tubes in our site visit to Trafiltubi and the construction of bike frames at Casati. The two Casati brothers enthusiastically showed us the differences between the construction of a steel versus carbon fiber bike. Seeing the process in person greatly helped with understanding both the strengths and limitations of both products. 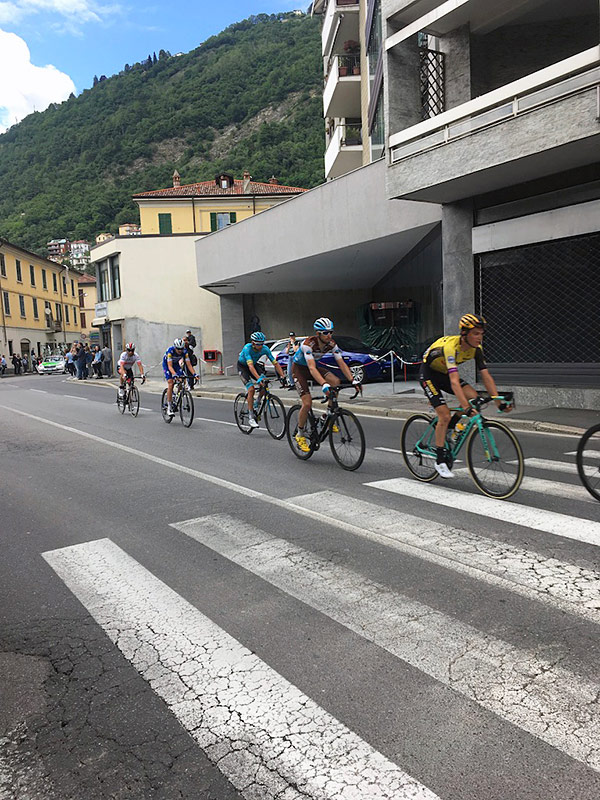 In addition to the classroom work and the field trips, we had the opportunity to explore Milan and nearby cities. Because music is important to me when exploring new places, I wanted to attend an event at the Teatro alla Scala, which plays a significant historical and present day part in Italian opera performance. I booked a ticket for a box seat one Friday night to see Mozart’s Mass in C minor. It was a lovely performance with talented singers and musicians, but it was also a great opportunity to observe a small aspect of Italian culture surrounding musical performance. I continued exploring music in Italy through a side trip to Bologna where they have a plethora of museums dedicated to art and music. In addition to music, Bologna is also known for their tortellini and the creation of the “Bolognese” sauce. It was not uncommon to pass shop windows where a few people would be rolling out long sheets of dough to later transform into tasty pasta dishes.

Our last weekend in Italy was spent in Como, watching the Giro d’Italia. It seemed a fitting conclusion to our program as we were able to see many of the bikes we observed during our site visits being put to use in the competition. The surrounding area was beautiful as well, with views of the Alps covered in snow. During this trip and throughout the program, we were fortunate to meet so many Italians who were willing to explain the history of their towns and provide so many recommendations on further areas to explore. Overall, studying in Milan was a great opportunity to not only dabble in a bit of material science but also to experience the food, music, and bicycle culture in Italy.