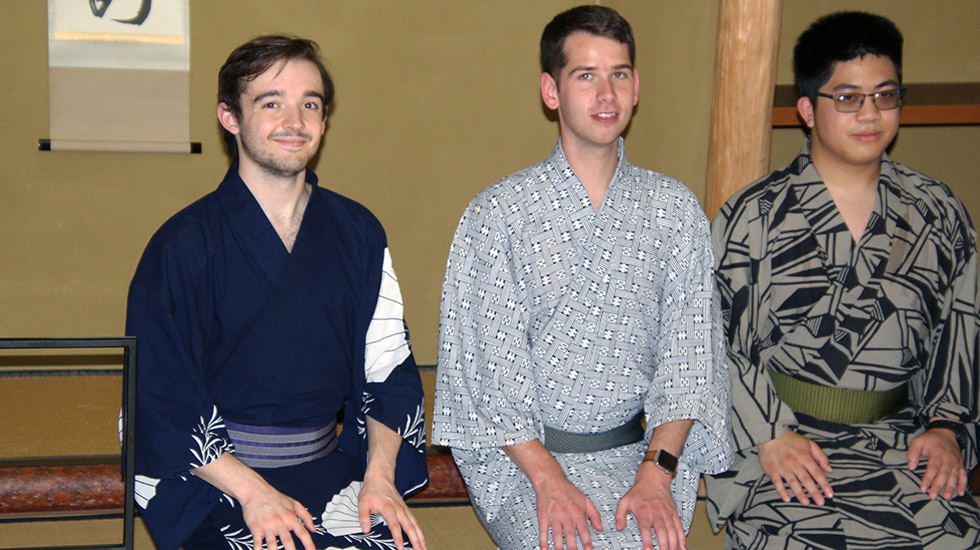 This trip was a fantastic experience, and I have gained a much better understanding of the culture and history of Japan as a result of it. Although I saw and experienced many interesting things, what I enjoyed most were my interactions with the people I met. Nearly every person with whom I spoke was very friendly, and I was surprised by how many were able to speak and understand English. I also had the opportunity to speak with several primary and secondary school students, and one of the questions I frequently asked them was whether they liked school. Interestingly, everyone I asked replied in the affirmative and without hesitation. I had heard that Japan has a very strong education system, and although I did not get to observe a classroom, the fact that it is common for students in Japan to enjoy school is indicative of its quality. This firsthand experience was thought-provoking, and I believe it is something from which we could learn as our American school systems undergo change. 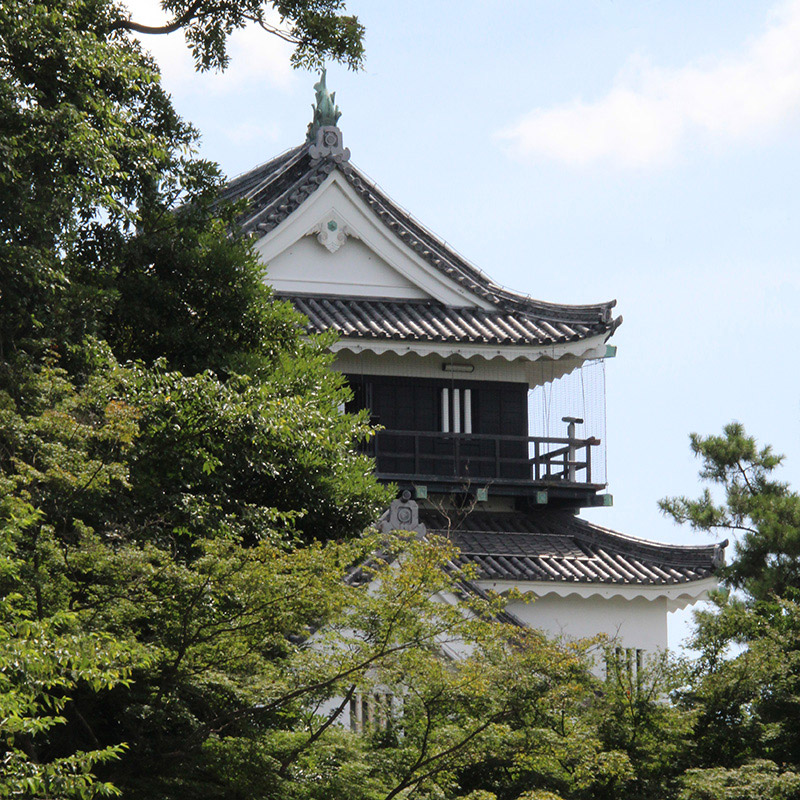 Perhaps the most interesting people I met were the members of the family who served as our guides. There were three in this family: Naoko, Kuni, and their five-year-old son, Toshi. Both Naoko and Kuni spoke fluent English, and they even provided English lessons in their café to folks who wished to learn. Naoko spent some time abroad in the Philippines when she was younger, and while there, she was treated with animosity by some of the locals because she was Japanese. She discovered that the reason for this was due to a negative perception of Japan held by those in the Philippines; that is the apparent result of crimes committed there by the Japanese during wartime. Upon realizing this, she undertook a project to interview Japanese war veterans and ask them about what actually happened during their service in order to spread awareness of the truth to other Japanese citizens since, as she was, many were likely unaware of this history. Kuni served as a foreign war correspondent, covering conflicts of the past several decades.

The two work projects in which we participated were also very enjoyable. In the first, we set up decorations, tables, and chairs for a local Bon Festival. The second involved assisting a woodcutter to prepare firewood from trees which had been retrieved from the forest floor. These trees had originally been cut down without the intention of retrieving them, so the woodcutter we assisted decided to take them to both clear the forest floor and to provide firewood. What was most enjoyable about these tasks was the sense of teamwork that was present while completing them. Plus, there is just something intrinsically satisfying about performing hands-on tasks. 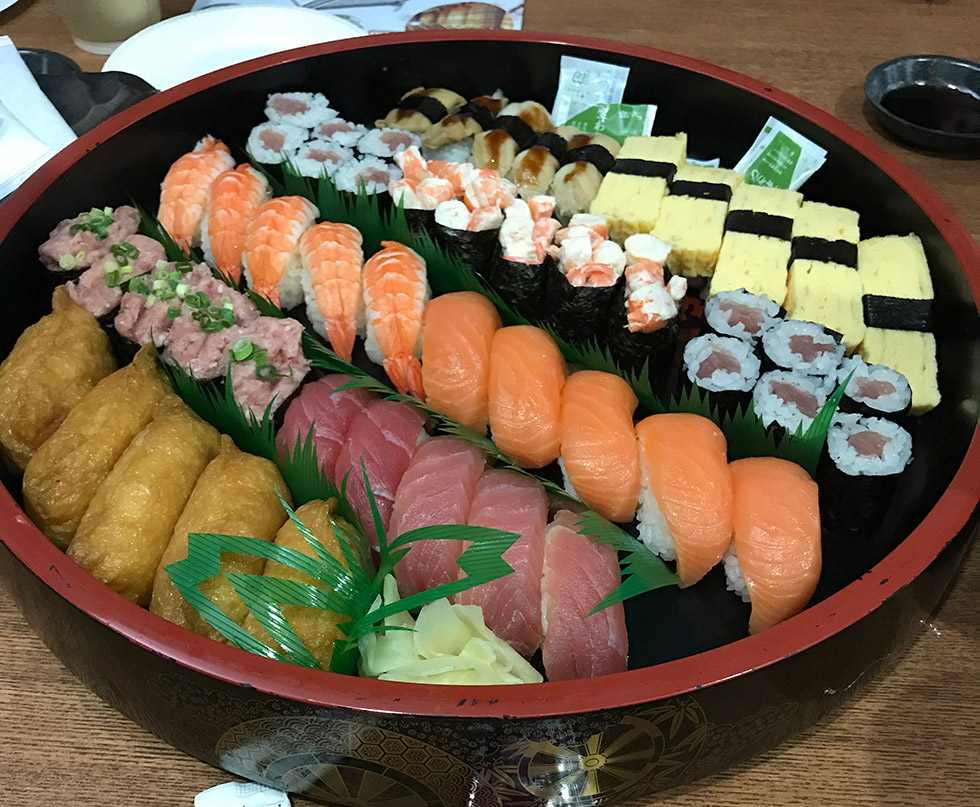 The food I ate in Japan was generally less flavorful than the food in the United States, probably as a result of it containing less salt and sugar (it should also be noted that the average Japanese citizen lives seven years longer than the average American!). Of course, raw fish (sushi) was prevalent, but so were raw eggs. We were frequently served these raw eggs for breakfast, and the proper way to eat them was to crack them open and pour the contents over a bowl of hot white rice. Fermented food is also popular in Japan (e.g., miso, fermented beans), and while it is certainly strongly flavored, not everyone will like the taste. At least in Okazaki, there were many Italian restaurants, which is not something that I would have expected. I also learned that fried chicken is a popular dish in Japan. Lastly, on the subject of food, I was surprised to see that Coca-Cola was sold in many places but not any other soft drinks (or at least no others that I recognized). 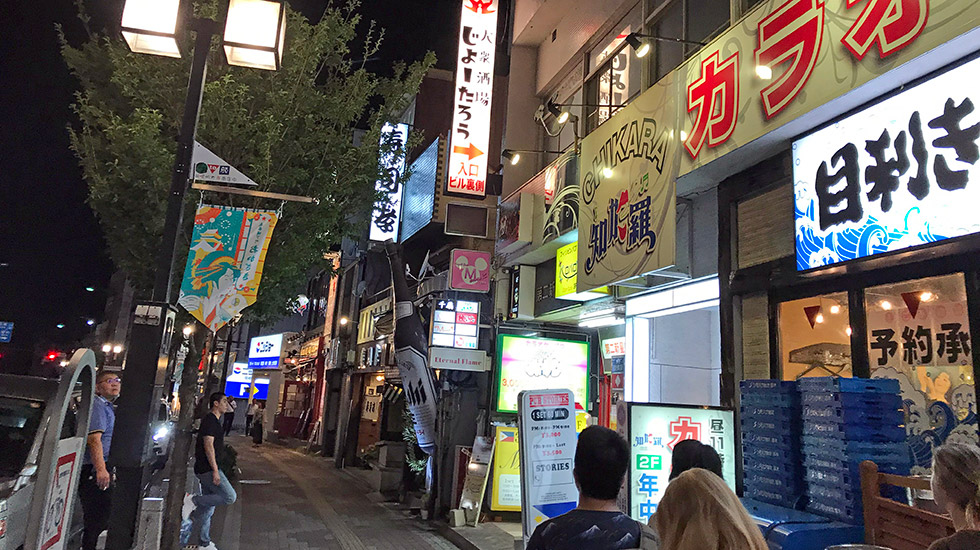 Truly, this trip will not be one which I soon forget. Part of what it made it special is that we stayed in a more rural area of Japan, one which does not often see tourists. Because of this, I feel that the things I saw and experienced were more representative of what life is actually like in Japan. Although I don’t expect that I will be traveling anywhere again soon, once I am able, Japan will likely be one of the first places I visit. Indeed, I would love to go back, and I hope that I will have the opportunity to do so. 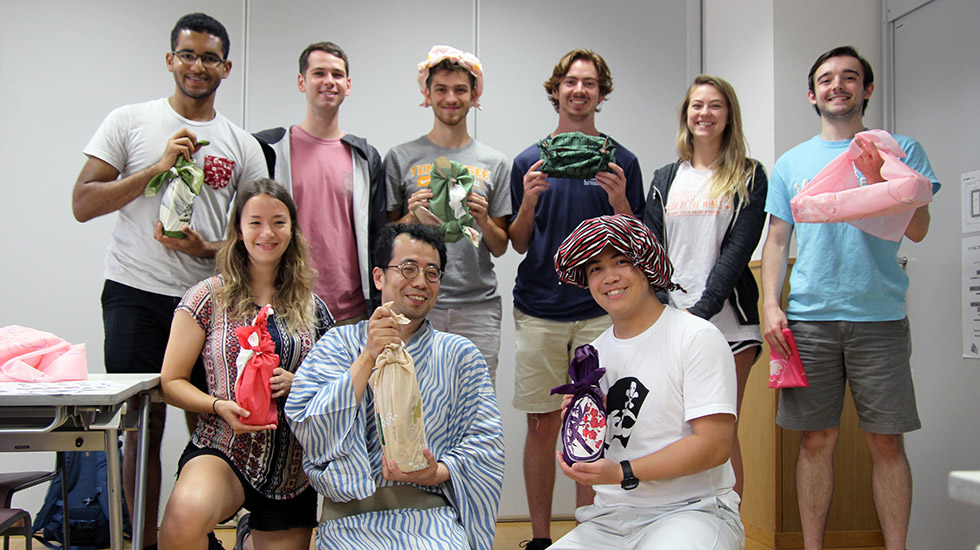